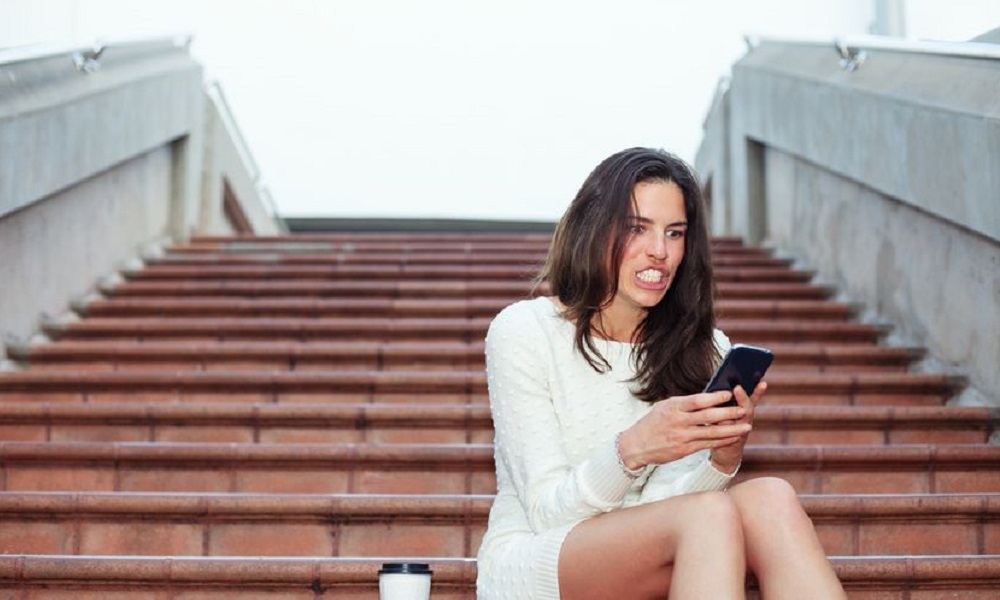 This whole trend thing has been going on for quite awhile. We all remember back in 2015 when Charlize Theron helped make ghosting popular or submarineing and breadcrumbing.

Now we have some new ones:

This is someone who chooses to serially date people they know aren’t good for them. It was inspired by the BBC series Fleabag. Fleabagging can also be about a single moment or event with someone. Like saying, “Hi, nice to see you.  Hate your shoes. OMG where did you get that shirt ? How are the kids doing ?” It’s mixed bad behavior because you’re not really feeling it toward the person.

You meet someone new and exchange phone numbers. You call and text but never hear back. This is a fairly common occurrence. It happens on dating apps, bars or just meeting people in your day to day life. On dating apps, you were probably just one upped. A bar, they just sobered up. Day to day life, they said whatever you needed to hear in the moment.

This is for all those shallow people out there. It’s dating someone exclusively for their physical appearance. This is very popular with seral daters on dating apps. You meet so many people where looks becomes all that matters. Dating App POF says 27% of singles have white clawed.

This is ghosting 2.0 where someone tips you off in a nice way that they’re about to ghost you. Kind of ghosting with an explanation. Rather than simply ignore your texts, the Casper will respond to your text many hours later with a friendly reply. They’ll act like their interested but never make any solid plans to get together. It’s somewhat similar to breadcrumbing.

These 4 new dating trends for 2020 certainly won’t be the last.

Part 19 – Holidays Are A Great Time To Have First Date Sex
Truth About Dating Someone Who Smokes
To Top
Sorry to see you go. Don't miss out on Monthly Insights - Coming back soon !